Sprout Creatives is a boutique design and marketing company serving small and medium-sized business throughout the mid-Atlantic region and beyond. Our roots run deep in web and graphic design. With humble beginnings as a solely freelance company in 2007, to now trusted by hundreds of clients.

Sprout Creatives was germinated in February 2007. The name 'Sprout’ originated from the nickname my stepfather Jack called me when I was a young boy. Jack is also responsible for introducing me to the world of Apple Computers. I remember that glorious day in 1984 when he gave me an Apple IIe. I've been an Apple geek ever since!

A new relationship is formed between long-time friends to establish Sprout Group Inc.

Acquired At The Beach Enterprises Inc. that was started in 1996 at the time of the birth of the Internet.

What Our Clients Say 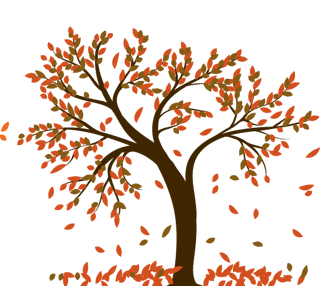